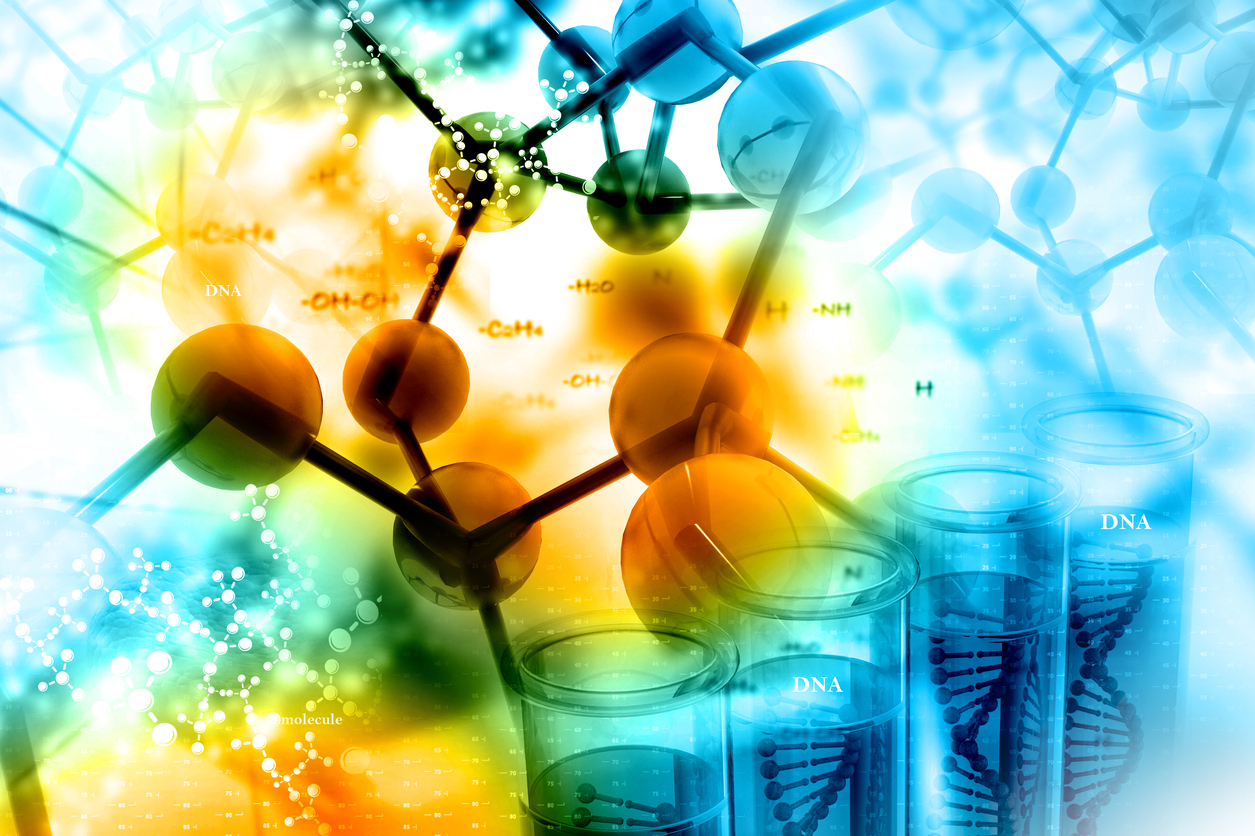 Chief Medical officer, Dr. Josh Trutt from Curos, makers of nutraceutical products specifically formulated to support human body’s optimal health – gives us the ABCs on two theories that cause cancer and helps us put the pieces together. At EFFi Foods, we look at things through the prism of food & lifestyle, so to find out that it’s possible to protect our bodies with balanced food and key supplements definitely brightens the future by giving us hope!

“Many would be surprised to learn that our bodies are constantly working to prevent diseases.  We’re all familiar with the idea that our bodies can fight off infection, but what you might not realize is that we have defense systems against diseases like cancer as well.  We spoke with our Chief Medical Officer, Dr. Josh Trutt, to find out more about how our bodies fight disease every day and what we can do to optimize the fight.

Well first of all, let’s clarify what cancer is: it’s a collection of cells that don’t respond to the normal signals that control growth. So, if the adjacent cells are telling the cancer cell to stop multiplying, it doesn’t listen– it keeps multiplying until you get a tumor.

As for why that happens, there are two schools of thought:

The most popular theory is the “somatic mutation theory,” which means that cancer is caused by mutations in your DNA. Since the 1950s, almost all research on cancer has been focused on that theory, and that’s what I was taught in medical school.

But back in the 1920s, a guy named Otto Warburg proposed another theory: the Metabolic theory of cancer. Warburg discovered that cancer cells gobble up sugar 50 times faster than normal cells. According to his theory, cancer is caused by a defect in the part of our cells that generates energy– the “engines” of our cells, which are called mitochondria. He believed that if the mitochondria are damaged, sometimes a cell manages to reprogram its metabolism, allowing it to generate energy outside the mitochondria– and much faster than normal cells. That gives it enough energy to keep multiplying, even at the expense of the cells around it.

Warburg was a genius, and he won the Nobel Prize. But his theory disappeared.

Genetics. In 1953, Watson and Crick discovered the structure of DNA. After that, everyone got so excited about genetics that Warburg’s metabolic theory sort of got buried. In the past decade though, the Metabolic theory has been making a comeback.

So which theory are you betting on?

Most likely both theories are at least partly correct. It’s certainly true that cancer cells have a variety of genetic mutations– but we also know that most cancer cells have defective mitochondria, and use a tremendous amount of sugar. So, it may be that both theories are right: maybe DNA mutations occur, and those mutations lead to a defect in the mitochondria. In any event, I’m glad that Warburg’s Metabolic theory is back in the game, because it’s giving patients and doctors more tools to work with.

How do these theories play out in our bodies?

Ok, here’s the somatic mutation theory:
Every time a new cell is created in your body, you make a copy of your DNA for the new cell. Each copy of your genome (your DNA) has three billion building blocks of DNA– called “base pairs.” Think of base pairs like letters in the alphabet. These base pairs line up to form genes. Genes are like words and sentences that give your cells instructions on how to keep you running in peak form.

Our bodies create around 200 billion brand new cells every day. That’s a lot of DNA to copy. If any of those base pairs is copied incorrectly, that’s called a mutation. The problem with mutations is that the affected gene might start giving faulty instructions.

So, we need a repair team in place to fix DNA mutations– and we have a very effective one. We’re able to repair about 99% of the mutations that happen during DNA replication. DNA repair is one layer of our defense against disease.

But we still miss 1% of mutations. I’m guessing that’s a problem?

The problem is, it’s 1% of a HUGE number. We make 200 billion new cells every day. With three billion DNA base pairs per cell, that’s 600 quintillion chances to make a mistake every day, just from normal cell division.  Our cells make a mistake about every 100 millionth base pair or so. That means one mistake slips through for every few new cells. If we make 200 billion new cells every day, that’s a lot of mistakes.

Luckily, most of those mutations are harmless. There is a lot of redundancy in our genes, to allow for mistakes, and most cells are short-lived and are unlikely to pass along a harmful mutation. But stem cells are a different story.

Tell me about stem cells.

Stem cells are the cells that maintain the structure of each organ, so they have the ability to differentiate into multiple cell types. That’s fantastic in my medical practice, where I use stem cells to heal problems with the lungs, the joints, many different areas of the body. But if your stem cells develop mutations, that flexibility can work against you: in a stem cell, mutated DNA could result in that cell forming a tumor.

Research published in 2016 suggests that  stem cells accumulate about 40 new mutations every year.  The longer we live, the more mutations they acquire. The somatic mutation theory says that some point, we will get unlucky, and a stem cell mutation will lead to cancer.

It depends which theory you believe in: If you believe in the genetic (“somatic mutation”) theory of cancer, it’s happening mainly because we are living longer. The longer you live, the more DNA mutations accumulate in your stem cells. So, if you quit smoking, you will decrease your risk of lung cancer and emphysema; your clothes will smell better, and you won’t harm the people you live with — all very good reasons to quit smoking! But there’s a catch: although anti-smoking campaigns have sharply lowered the incidence of lung cancer, they haven’t lowered the overall cancer incidence. People just get different cancers.

Think about this: according to the somatic mutation theory,

…have nothing to do with lifestyle factors. That means they are not considered preventable. They’re more or less considered to be due to “bad luck.” They’re caused either by genetic mutations, or by DNA damage that occurs as a normal part of cellular metabolism, similar to wear and tear on your car.

So besides obvious advice like “don’t smoke,” how can we proactively lower our cancer risk?

We should use both theories to optimize our plan of action:

According to the somatic mutation theory, yes you’d want to quit smoking, but you’ll also have to find a way to address the unavoidable DNA damage and DNA mutations that arise from normal cellular processes. You have to optimize your body’s ability to deal with those, and support all of your natural, layered defense systems against disease. We’ll talk about ways you can do that in just a moment. You might also want to take a look at your particular genetic predispositions, so that you can decide if there are any interventions that might be specific to you.

What do you mean when you say “genetic predisposition?”

People like Angelina Jolie have really raised public awareness of the BRCA gene, which causes a 500% increase in your risk of breast and ovarian cancer.  So, that’s often what people think about when they hear “genetic risk.”  But that’s not what I’m referring to.  I’m talking about dozens of mutations that are less dangerous than BRCA, but could still double or triple your risk of getting a specific cancer. Prostate cancer, as I mentioned, has no known environmental component at all. It’s caused by DNA damage and mutations that occur due to normal metabolic processes over the course of your life.  However, there are still some “minor” mutations that you may be born with, which would predispose you to getting prostate cancer earlier than most men. We now have the ability to test for those mutations, so that you can decide if you want to be more vigilant, or look into ways of boosting your defenses.