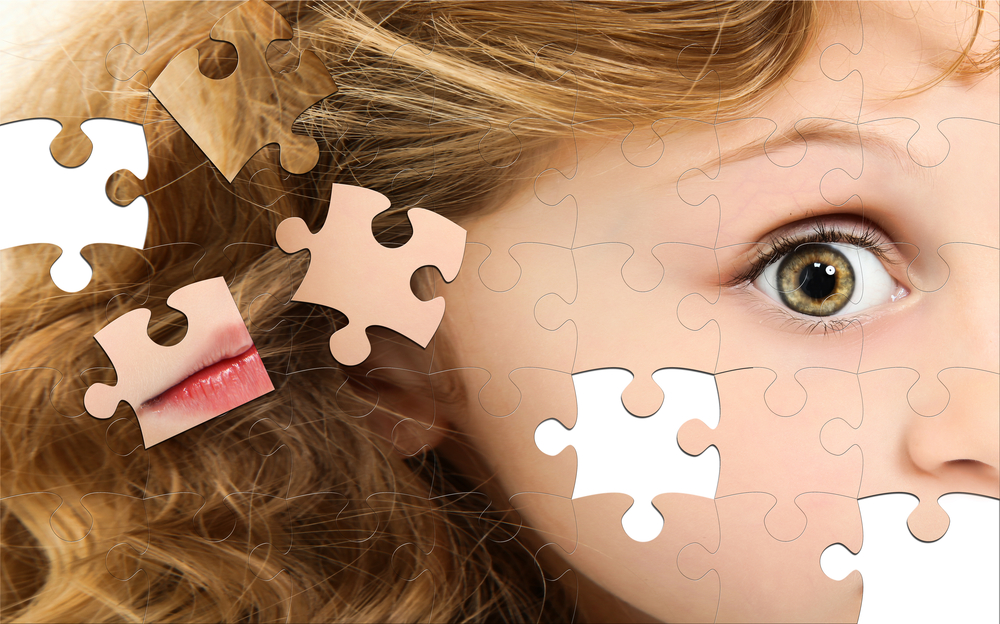 More than 2,000 years ago, Hippocrates stated “all disease begins in the gut.” More recently, research has shown the undeniable link between humans’ gut microbiome and the central nervous system, otherwise known as “microbiome-gut-brain-axis”. Furthermore, the microbial makeup of our intestines has been dubbed the “second brain” due to the intricate role it plays during development of our immune system and the incidence of disease later in life.

Interestingly, recent evidence suggests an increased incidence of autistic spectrum disorder (ASD) cases, more commonly known as autism, due to “Western” habits such as fast-food diets and overuse of medications that can affect the composition of gut microbiota.

Several factors during fetal and infant development have been implicated in the incidence of ASD, from the bacterial composition of the mother’s digestive tract during pregnancy to breast-feeding habits within the first 2 years of life. Studies have shown that severe infections during the first 2 trimesters of pregnancy increased the risk of developing autism by as much as 4x. Additionally, breast-feeding practices may be related to establishing a healthy gut microbiome and providing long-term protection against autism, IBD, diabetes and obesity. Any deviations can lead to atypical gut composition and microbial disbalance, directly correlating to an increased frequency of gastrointestinal symptoms in autistic children.

There has been documented clinical improvement in autistic children who ingest probiotics such as Lactobacillus reuteri, which occurs naturally in breast milk and is likely to alter gut microflora. Benefits range from improved sociability, increased levels of oxytocin as well as enhanced brain plasticity, the brain’s ability to form new connections that foster learning. Needless to say, probiotic supplementation in the ASD setting showcases the direct correlation between ASD symptoms and the individual’s microbiome. An increasingly popular area of study, research continues to uncover the mechanisms by which probiotics can improve the lives of those who suffer from ASD as well as many other preventable diseases.

MIT. (2017). Studies explain the link between autism and severe infection during pregnancy. http://www.News.mit.edu/2017/studies-explain-link-between-autism-severe-infection-during-pregnancy-0913

Galland, L. The Gut Microbiome and the Brain. Journal of Medicinal Food. https://www.ncbi.nlm.nih.gov/pmc/articles/PMC4259177/

Autism Speaks. New findings on probiotics and autism: What you need to know. https://www.autismspeaks.org/blog/2016/06/24/new-findings-probiotics-and-autism-what-you-need-know

EFFi Foods® @EFFiFoods
RT @funnybrad: I’ve set up a GoFundMe to send brave Quaden and his mother to Disneyland. Let’s show a bullied kid that he is loved! https:…
(about 96 days ago)

EFFi Foods® @EFFiFoods
RT @DalaiLama: The purpose of life is to be happy. This is what all human beings have in common—the wish to lead a happy life. Many think t…
(about 96 days ago)
Follow @effifoods