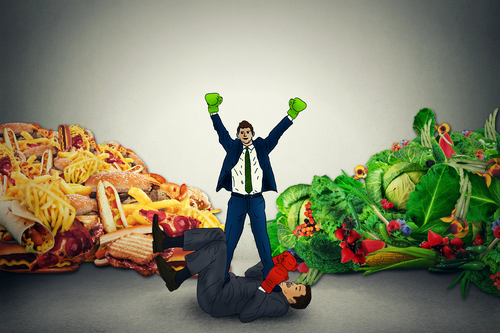 Veganism extends from switching to a vegan diet-which consists of a diet that does not have animals or animal products of any nature. Besides food, vegans sometimes also choose to prevent clothes that utilize products like fur and leather.

Here is our exhaustive list of the top 10 vegan politicians the world has ever seen.

Janez Drnovsek, who was the President of Slovenia from 2002 to 2007, made dietary changes in 1999 when he was diagnosed with cancer. This eventually forced him to go vegan in 2005.

One of the important Founding Fathers of the US, Benjamin Franklin, was drawn to a vegan diet mainly for ethical reasons. He also enjoyed the costs spared by consuming vegetables instead of animal-diets.

Al Gore switched to a vegan diet just to experience to see what it felt like. So he continued with it, as a result of which his health improved significantly.  https://twitter.com/algore

Labour Party Politician, Cathy Jamieson, was a long-time vegan for ethical reasons as well as for improving her health. She never had the desire to consume meat. https://twitter.com/cathyjamieson

British Labour Party politician Chris Williamson abhorred cruelty in any form. He says that eating animals is absolutely wrong, especially at a time when the natural resources of the earth are under tremendous pressure, with energy efficiency being more topical than ever.  https://twitter.com/chriswmp

Former British politician and MP for 47 years, who died in 2014, was a long-time vegan. He once said that killing animals was a blot on the civilizing of the society.

Dutch politician Marianne Louise Thiemme is a pure vegan and started the Party For Animals in October 2002. She is an animal rights activist and a jurist by education. https://twitter.com/mariannethieme

Former French President and Managing Director of the International Monetary Fund, Christine Lagarde is a teetotal vegan who works out at the gym every day, and cycles at least 30 km once a week. https://twitter.com/Lagarde

EFFi Foods® @EFFiFoods
RT @funnybrad: I’ve set up a GoFundMe to send brave Quaden and his mother to Disneyland. Let’s show a bullied kid that he is loved! https:…
(about 138 days ago)
Follow @effifoods