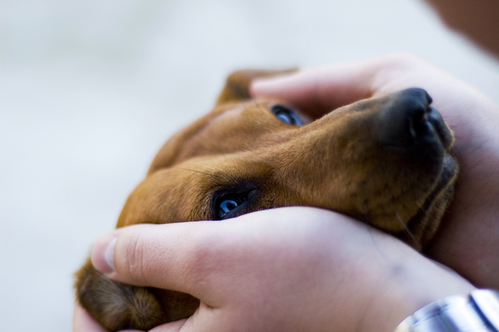 Most charitable organizations are constantly dedicating themselves to enhance the welfare of animals. We have compiled a list of the top seven organizations that have received quality ratings from Charity Navigator.

Since times immemorial, dogs have been known to be a man’s great friend. With this in mind, the Best Friends Animal Society fights it out to keep it that way. Based in Utah, the organization was rolled out in 1984 with the sole intention of providing loving and safe homes for cats and dogs. The other mission of the society is to stop the killing of animals. Before the organization was founded, close to 17 million animals were being killed annually. However, the number today stands at just 4 million.

Denver-based Dumb Friends League was founded in 1910, with an aim to speak for those who are unable to do so. The organization shelters and cares approximately twenty five thousand abandoned and lost animals each year. They also pair homeless animals with new owners, reunite lost pets with their rightful owners, review instances of cruelty against animals, support animal-friendly laws and provide education on animal treatment among others.

The Human Society of The United States, which is headquartered in Washington D.C., was founded in 1954 and specializes in two major aspects: fighting cruelty and celebrating animals. They support animal protection legalization, operate campaigns for reforms and inspect instances of animal cruelty.

PetSmart Charities is a retail chain that foresees a loving and caring home for every pet. They also promote great relationships between pets and people. This includes its adoption programs where five million pets were claimed to be adopted by the organization as of June 2012.

The San Diego Humane Society and SPCA boast of being in the business for a whooping 135 years. They operate only in the San Diego area and have the following programs: adopting and sheltering animals, emergency rescue efforts for animals, training pets and reviewing animal cruelty cases.

The San Francisco SPCA was founded in 1868. They coordinate cat and dog adoptions, runs a veterinary hospital-popularly known as the Leanne B. Roberts Animal Care Center; holds youth programs and therapy sessions.

Even though featured last in the list, the People for the Ethical Treatment of Animals (PETA) has made a huge impact and supports the largest animal rights group in the world. They are located in Northfolk, Virginia and boast of more than three million members. They focus their attention on four main aspects in which a huge number of animals suffer the most-in the clothing trade, on factory farms, in the entertainment world and laboratories. They also work on a variety of additional issues like cruel killing of birds, beavers, pests and even crimes against domesticated animals.

EFFi Foods® @EFFiFoods
Curious about gluten? Here’s the interview our Founder did with Dr. V Petersen who unveils some pretty crazy myths… https://t.co/ViQEikzZXz
(about 8 days ago)
Follow @effifoods