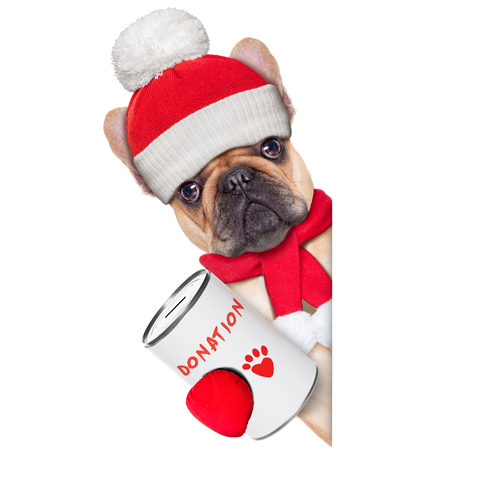 Are you aware of the fact that when you make a donation to charity with gratitude, your brain functions in a similar way when you are eating your favorite food or having sex. Using tools like MRI, scientists are now identifying parts in the brain that regulate these nurturing social impulses and the benefits of giving.

A simple thought on generosity is said to boost your happiness quotient. When students from Harvard University were shown a film on Mother Teresa caring for the orphans in a 2008 study headed by Professor Michael Norton, it was found that there was a surge in the happiness levels of the participants.

In another study by Jorge Moll and his colleagues in 2006 at the National Institutes of Health, it was seen that when people donate to charities, it stimulates certain regions of the brain linked to pleasure, trust and friendliness, which creates a “warm glow” effect.

Being generous can significantly lower the chances of a heart attack. It should be noted that cardiac arrest is heavily linked to the ego (I, me and my). However, if you listen and connect with others while developing social ties, your risk of dying due to heart disease drops down.

In another study conducted by researchers at the University of California, Berkley, it was seen that senior citizens who donated to charities had a prolonged life span compared to non-volunteers. Also, patients suffering from serious pain reported less disability, depression and decreased intensity when they gave away selflessly. Some patients reported a reduction of pain by almost 13%.

Researchers state that the main reason behind this is that when a person gives away something to the underprivileged, it decreases his stress levels, which are associated with a wide variety of health complications.

In a study conducted by Ohio State University in 2005, married couples were given small blisters on two different occasions.  During the first instance, they had a positive and supportive conversation, while in the second visit, they lashed out at each other. The blisters took 24 hours longer to heal following the second visit. It was also found that angry couples took two extra days for the wounds to heal.

Giving away is an expression of gratitude towards the recipient. Michael McCullough and Robert Emmons, co-directors of the Research Project on Gratitude and Thankfulness, discovered that helping students to count their blessings and giving away something in return invoked a feeling of gratitude. As a result, they felt better about their lives and were more optimistic.

EFFi Foods® @EFFiFoods
RT @funnybrad: I’ve set up a GoFundMe to send brave Quaden and his mother to Disneyland. Let’s show a bullied kid that he is loved! https:…
(about 218 days ago)
Follow @effifoods